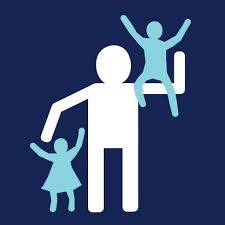 The Federal Government is investing $5.4 million in a program to improve engagement between fathers and their children.

The Fathering Project was founded in Western Australia in 2013 to tackle the problems of child substance abuse, suicide and self-harm.

Federal Minister for Families and Social Services, Paul Fletcher, said the project aimed to inspire fathers and father figures to become the best dads they could be to benefit their children, and also to equip them to engage with their children in an effective way.

“Through initiatives like their Dads Group program,The Fathering Project takes a preventative approach that seeks to stop or reduce problems before they occur,” he said.

The Government will support the project in two key areas:

For more information on the Fathering Project, visithttps://thefatheringproject.org