The important annual P&C Annual Contributions Survey is now open. Please complete this survey so we can capture the incredible work of P&Cs across our State.

Together with the P&C community and all our stakeholders, WACSSO works tirelessly to advance public education in Western Australia, so that every student has the best chance to realise their potential and live the life they deserve.

WACSSO is largely a volunteer organisation made up of Councillors (representatives) from 20 electorates across Western Australia. State Councillors attend five weekend State Council meetings each year, where they debate and discuss issues relevant to parents and students in public schools. A State Conference is held once a year, usually in August, where both Councillors and representatives from P&C Associations congregate to discuss and decide on the direction of the organisation. 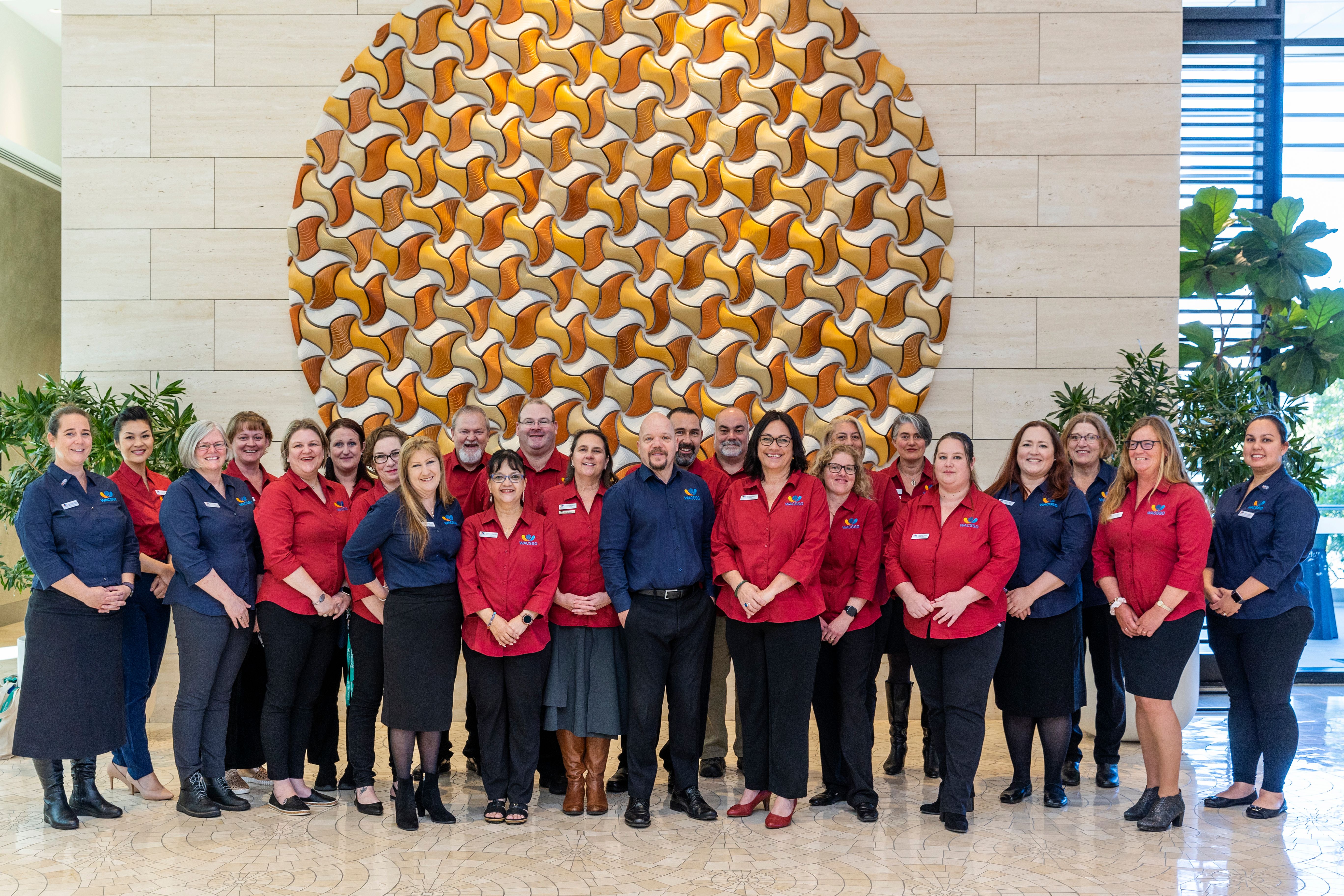 The Western Australian Council of State School Organisations pays respect to First Nations people and Traditional Custodians throughout Australia, recognising their connection to land, waters and sky.
We acknowledge parents, families, Elders and communities as first educators, sharers of culture and knowledge; and recognise the value this learning holds for children and young people.